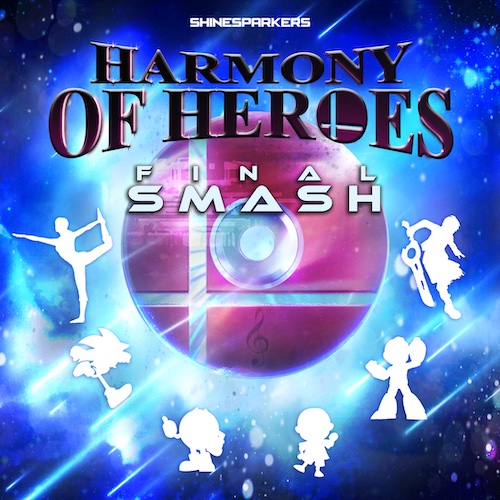 This twenty-seven track album was created in just six weeks, and featured music from Super Smash Bros for Wii U and 3DS that had released at the time, plus a few additional tracks we didn't cover before. 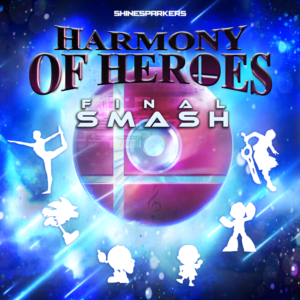 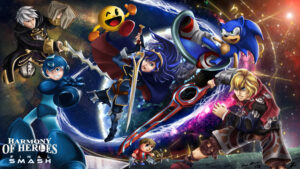